"Our vision is a world without dementia"

The Swedish Alzheimer’s Foundation’s vision is a society where we can cure and prevent dementia. We must be innovative and at the forefront of our work to stop Alzheimer’s disease. 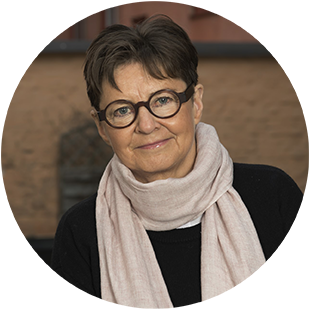